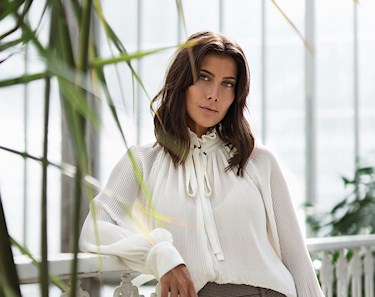 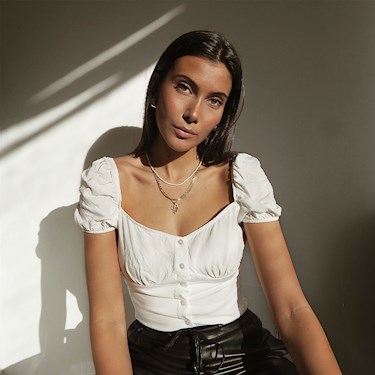 1. How many tattoos do you have and what do they represent?
I have one tattoo that represents a text in Hebrew with two hearts underneath. The text is a quote/saying that translated into English means "Love is the heart of the soul". Sounds so much more beautiful in Hebrew though haha!

3. Do the tattoos symbolize something special?
To be honest, I just wanted to do a tattoo at that time. I decided the motive in the car on the way to the studio so it was very spontaneous. Don't regret it yet though.

4. What did your parents think of you getting a tattoo?
They paid the tattoo as a birthday gift so they were on it! And they thought it looked good so it was no big deal really. They just warned me that maybe I will regret it in the future because I was so young, but that will be my problem and not their. Simple as that!

5. What inspired you to be tattooed?
Teens haha ;-p

6. Did you think it hurt to be tattooed?
Haha yeah. But my pain limit is really low. However, I have heard that most people think that it hurts badly on the spine and I can only agree with that. Ouch 🥵

7. Where do you think your next tattoo will be, and what will it represent?
On my wrist, I already know what I want to do. If I’ll do it but I think it looks like that now. I want to make a small figure of only contours that represent a frenchie. That symbolizes Nala, my best friend and my very first dog. <3